WHAT’S HAPPENING – The Latest from the Blog 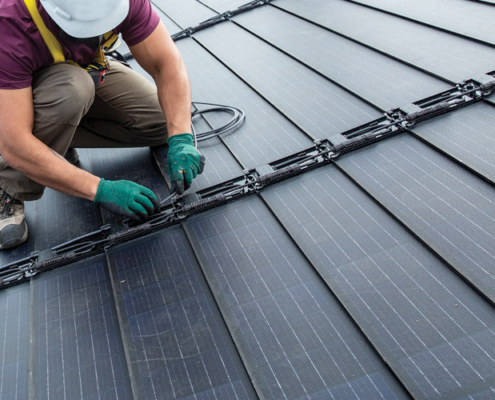 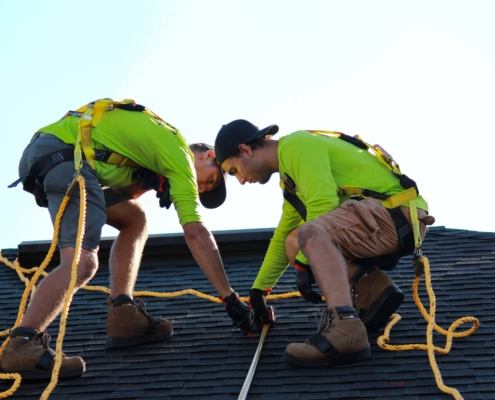 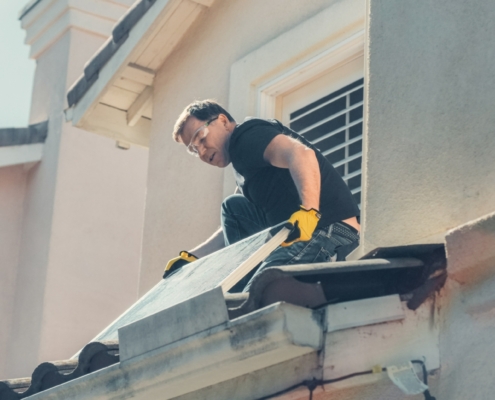 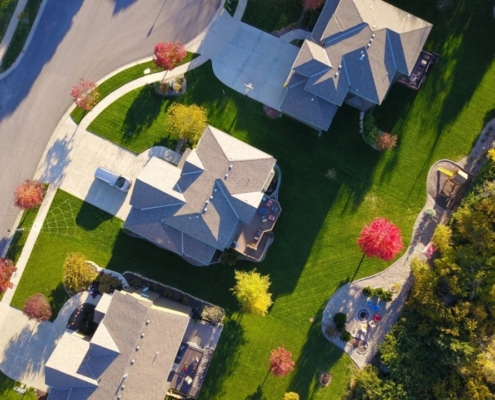 The A1 Group is hiring all positions.

The A1 Group is committed to giving back, especially during these tough times.

We are asking for your help in choosing a family in need as the recipients of a brand new roof.

Voting will be open until April 5th. 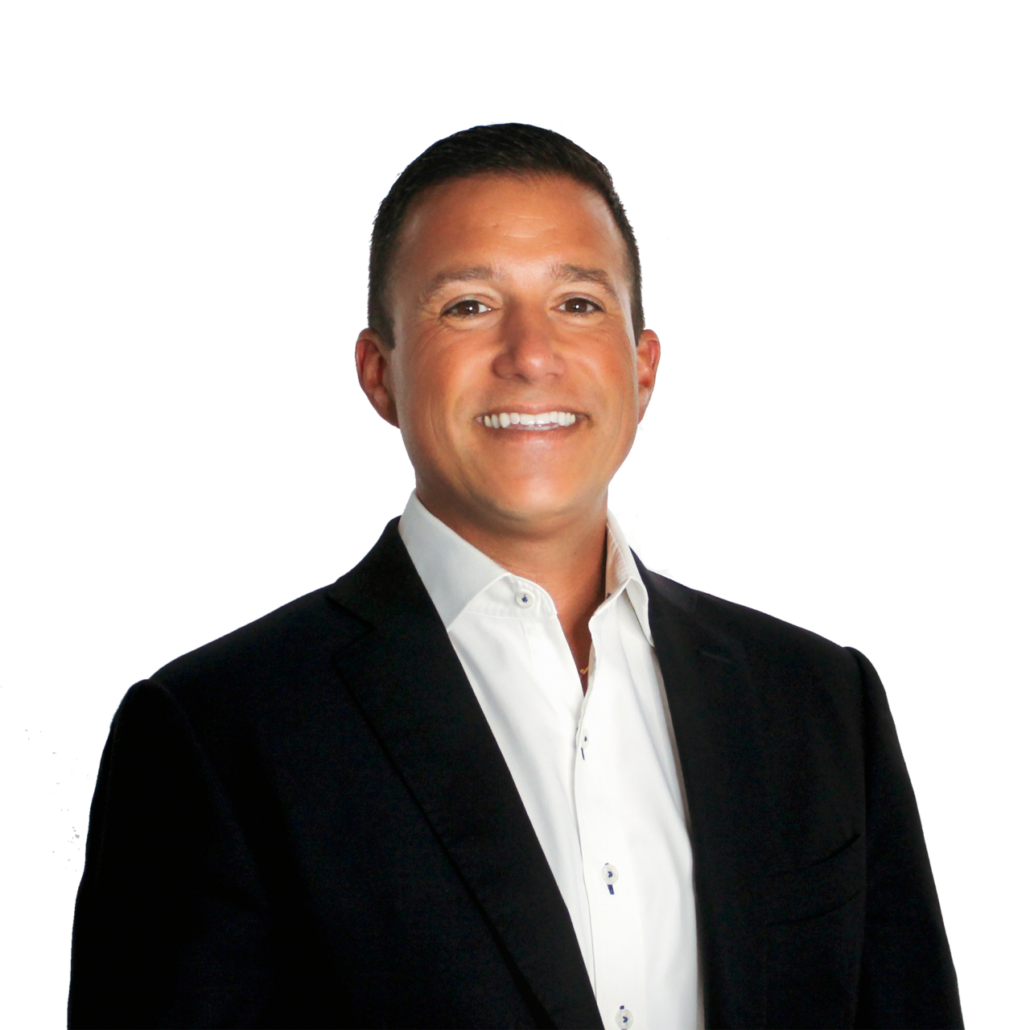 John is the CEO of A1 Group. His role is the visionary and leader of A1. John has been in the family roofing business since he was a teenager. He also worked throughout his time in college, and has been full time since 2004. John started at the company as a helper, and has worked his way up the ladder through the organization to the position he is at currently. He is active in the community, and a member of the Young Presidents Organization.